For Metzeler motorcycle tires we created an integrated social/experiential program called Follow Your Dream.
We gave one lucky winner the ride of a lifetime on a one of a kind custom built Indian Larry Motorcycle.
The social content, from the building of the bike through the sweepstakes to establish a winner took
Metzeler’s social media engagement from 0-100mph in the blink of an eye.

We ran the promotion primarily through Metzeler’s Facebook page with additional banner ad support.
Below are a few teaser social posts and the contest signup… 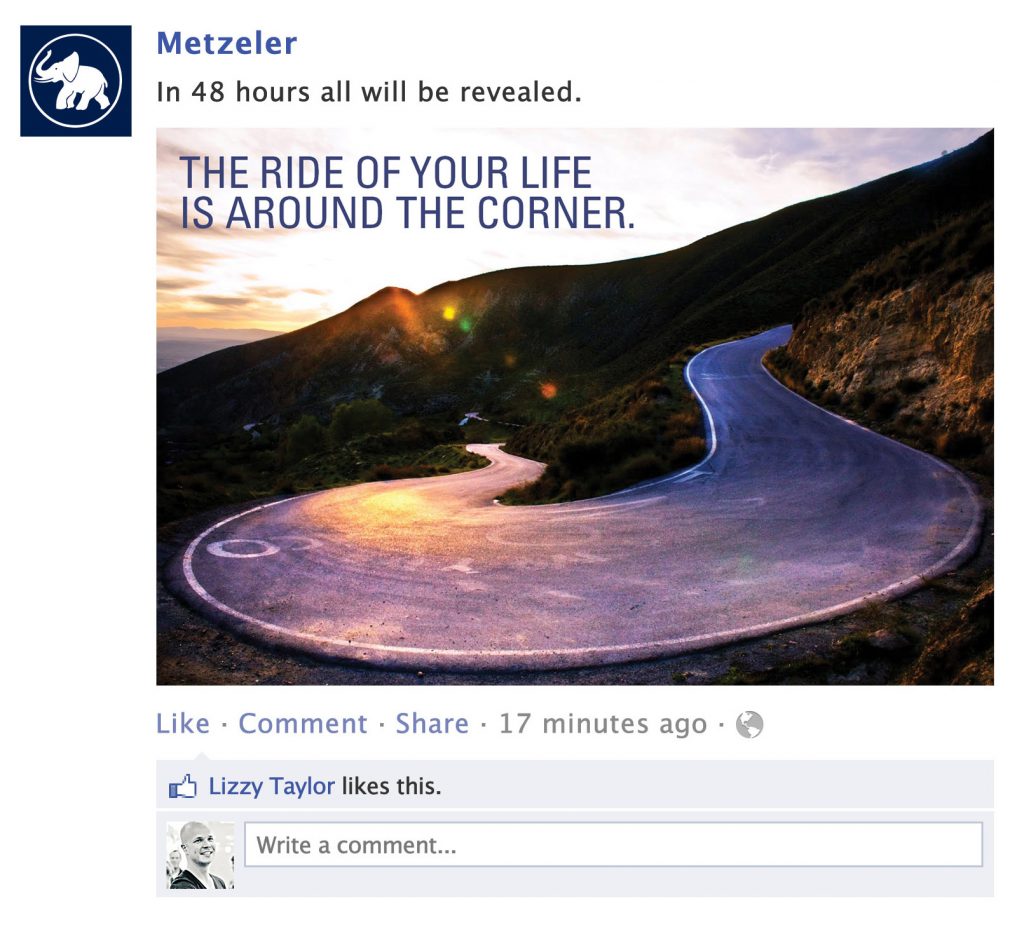 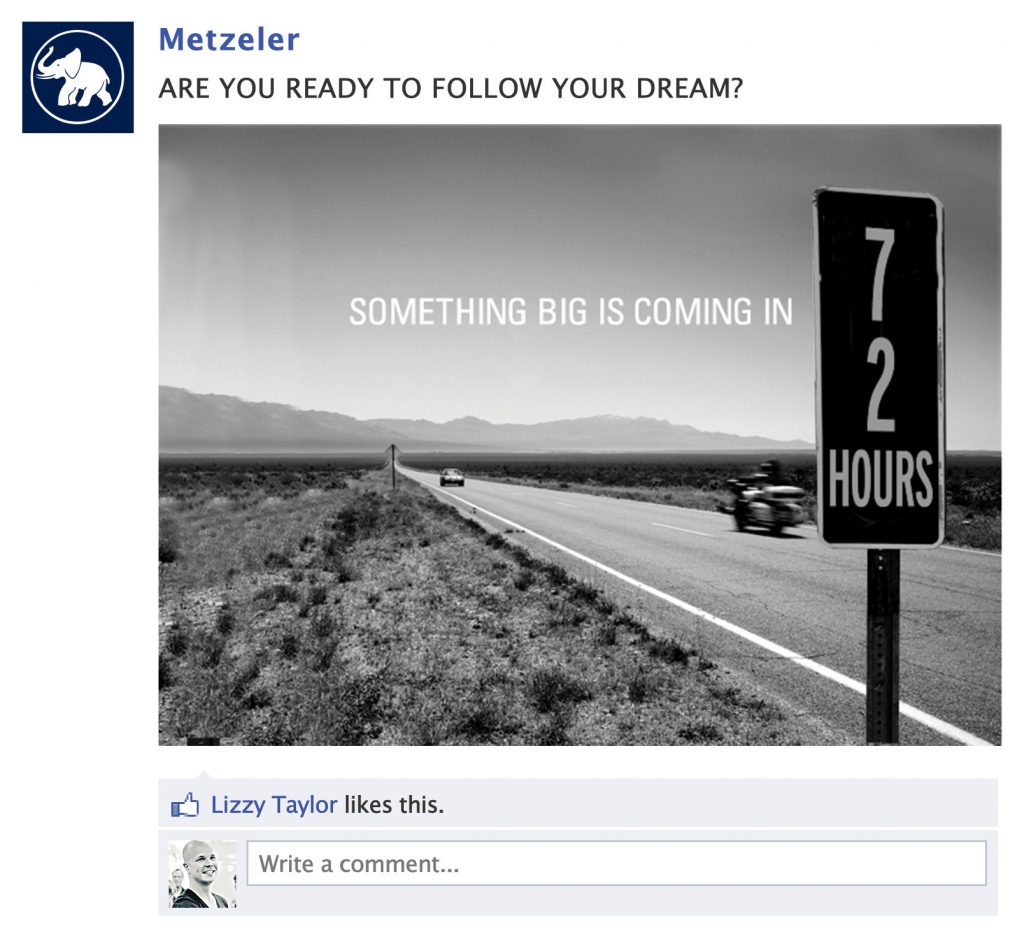 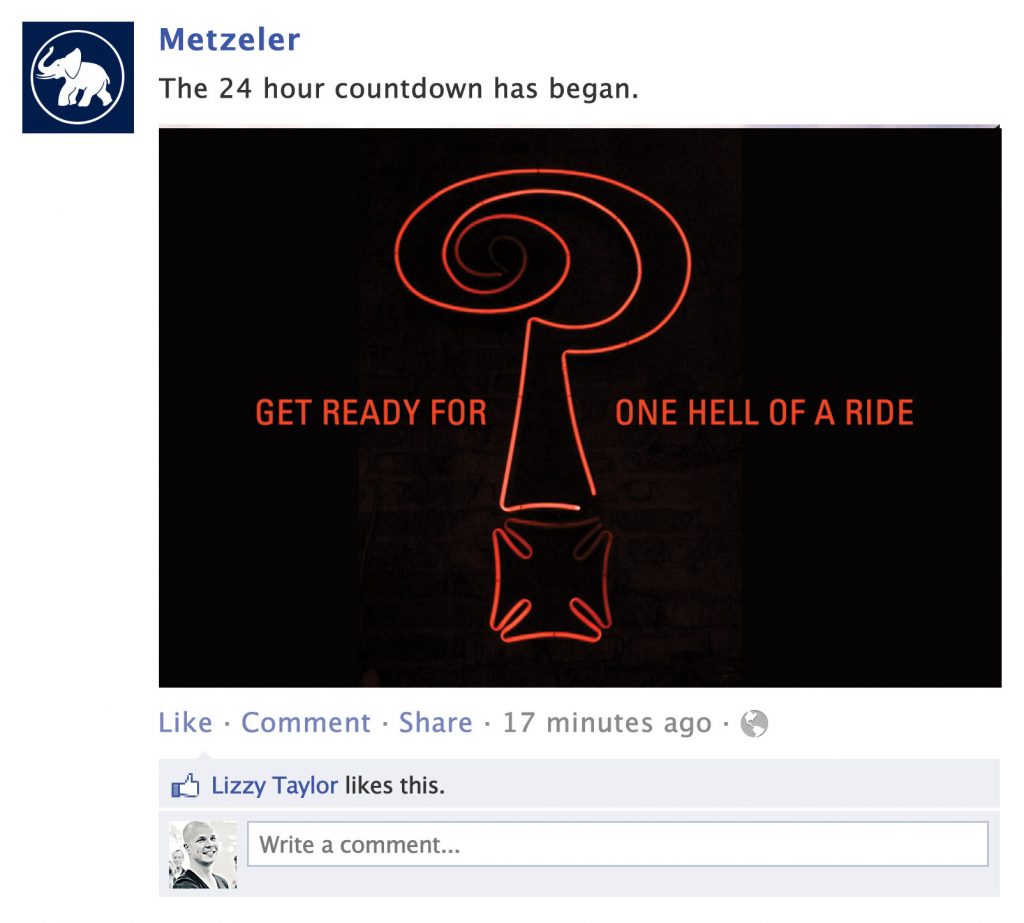 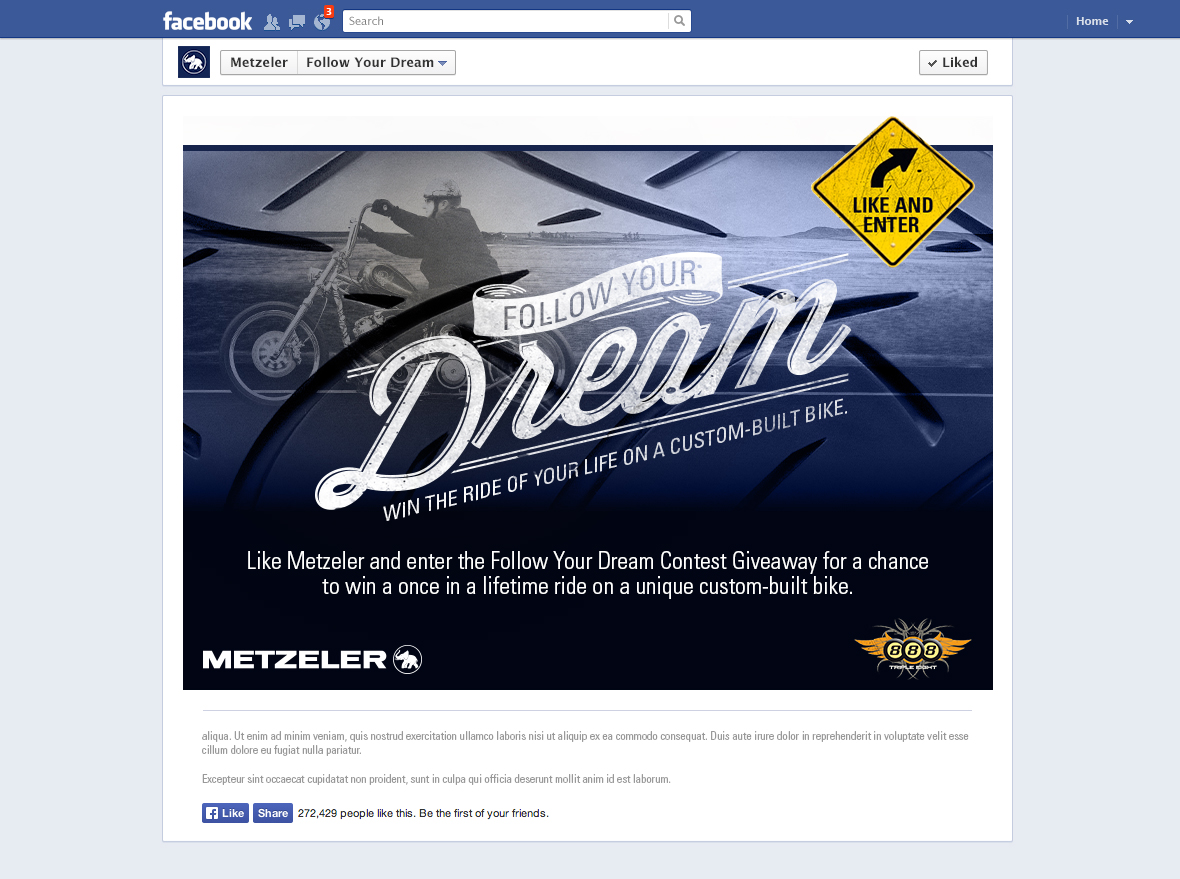 Then we filmed 12 weeks worth of awesome chopper building grease monkey goodness, here’s a couple below…

The ride itself was epic and provided content well past Sturgis into the fall. 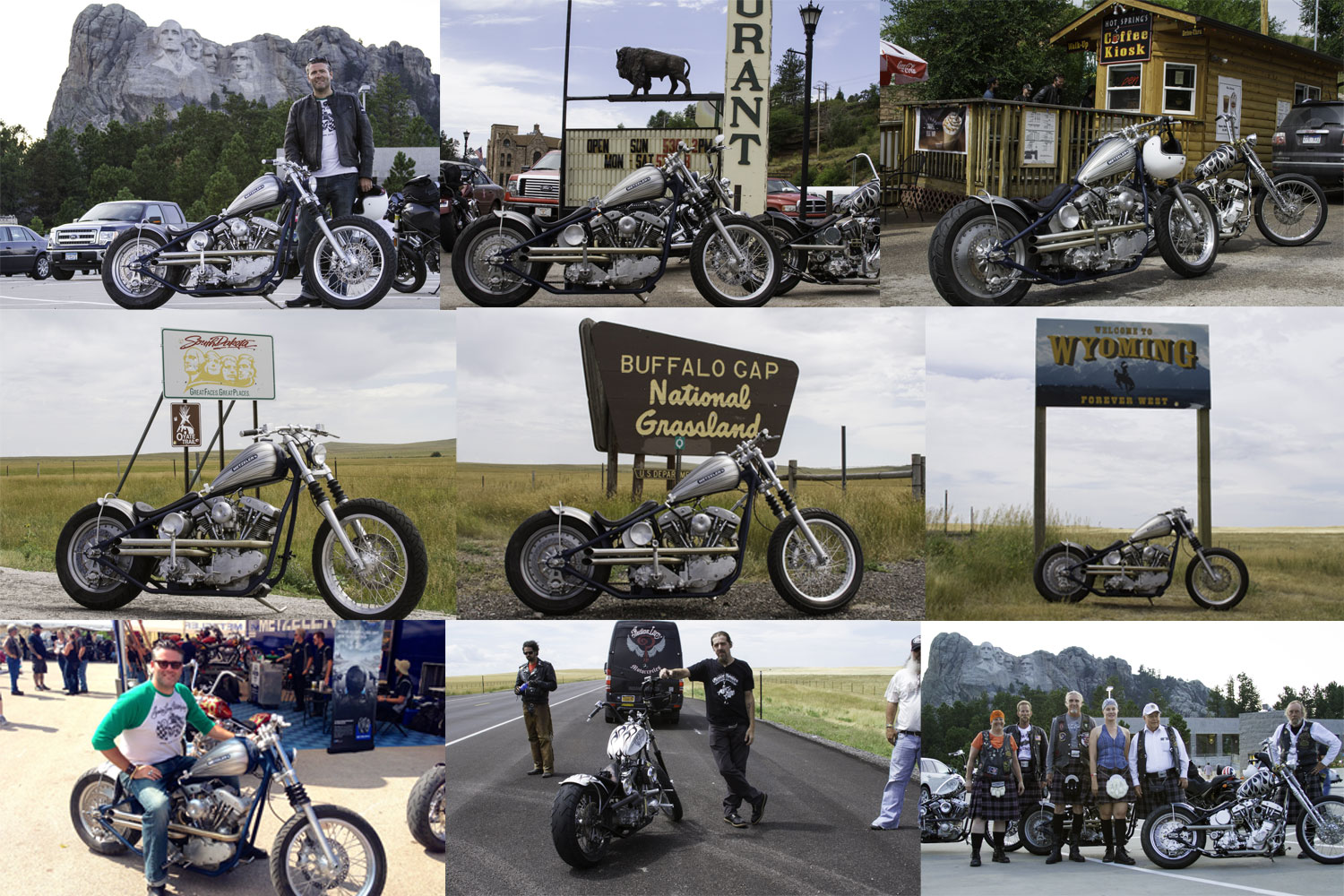 We also helped them with some traditional ads, after all they need to sell some tires, right? 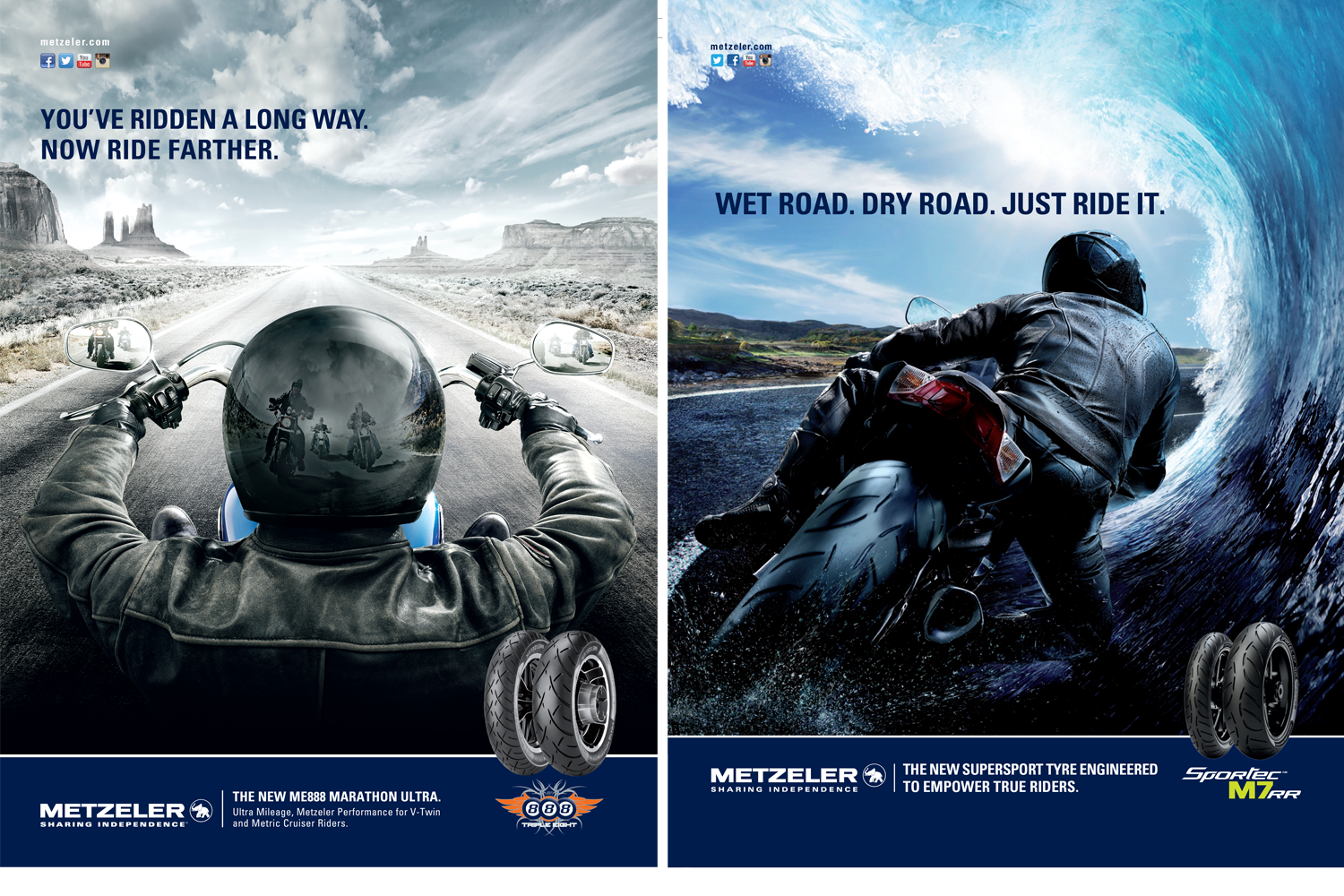 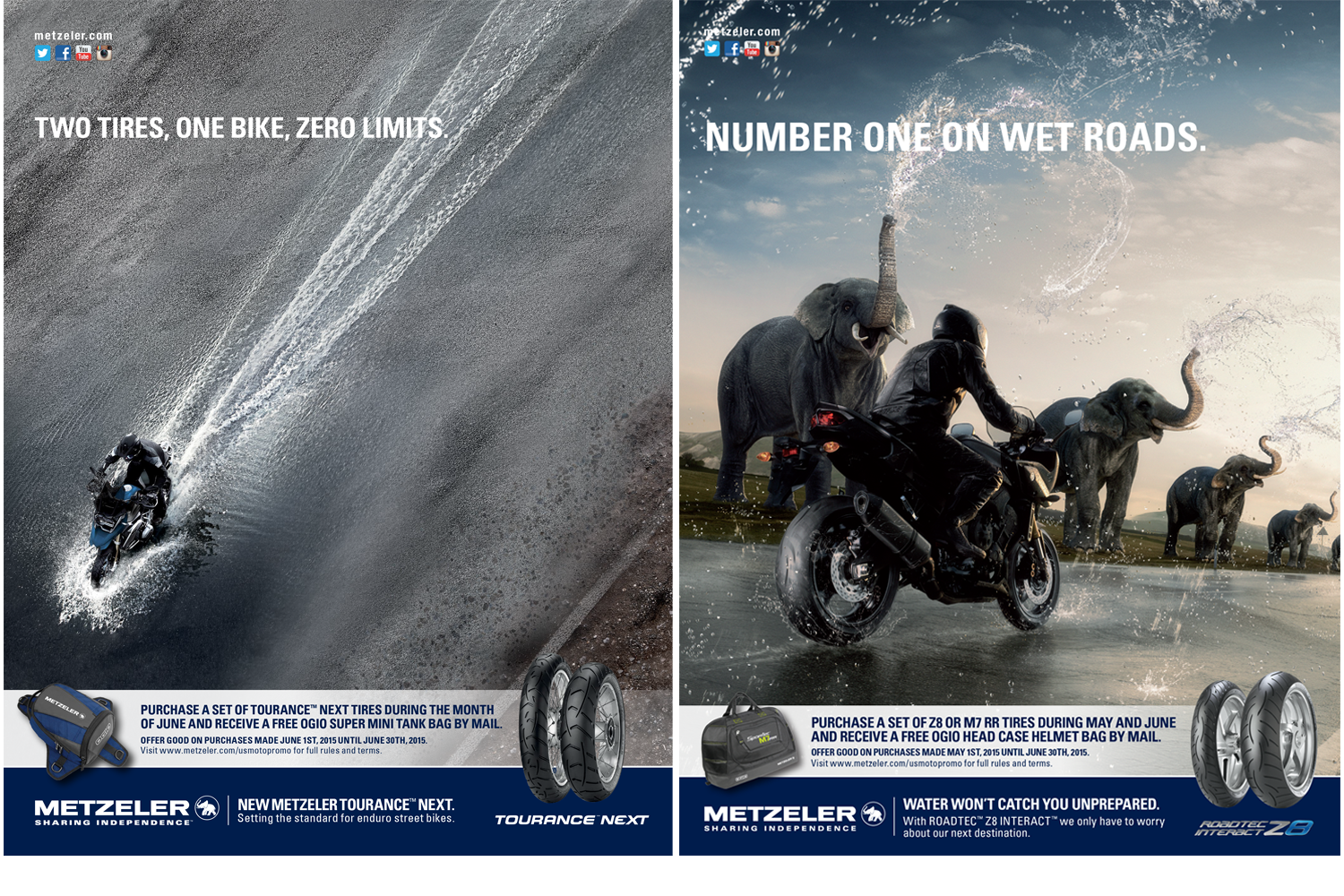 We primarily handled the social media for the Pirelli Motorcycle tire business, but every once in a while,
we’d get a juicy traditional print assignment. Here’s a couple below: 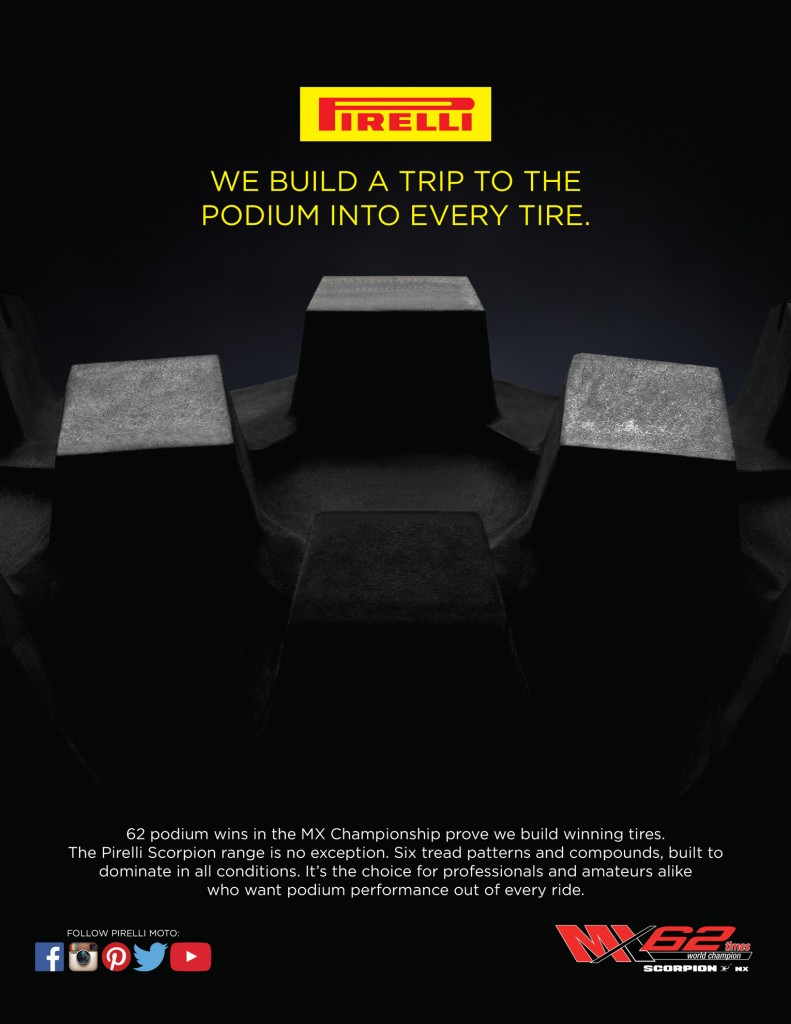 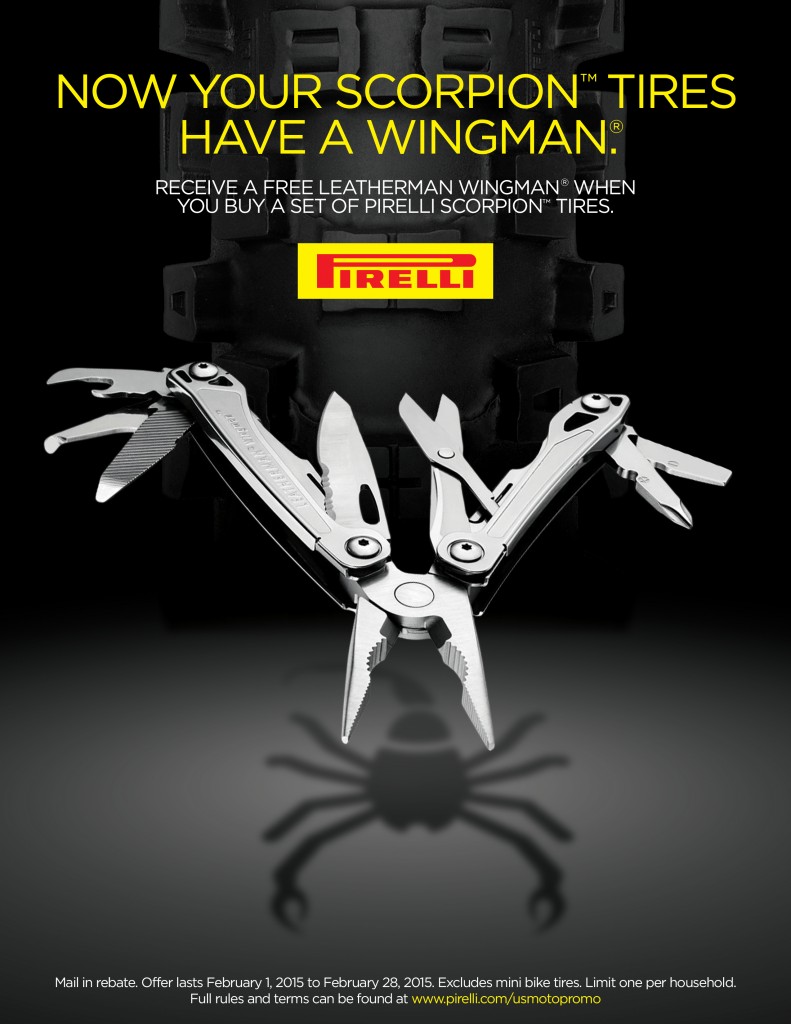 As a practice run for Metzeler, we created a video series of a complete rebuild of a 1975 Honda CB550F.
Bike Exif, about the coolest motorcycle blog out there, liked it enough to run all 10 episodes. Here’s the first 3…

Check out all the Saturday Sessions here.